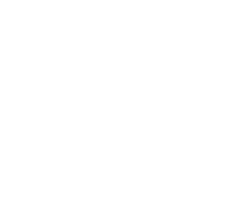 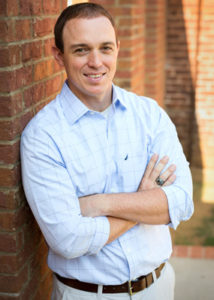 Dr. Word was a student at Thornwell High School in Clinton, SC when he realized he wanted to pursue a career in dentistry. The appeal revolved around working with people, helping them maintain or improve their health, and being able to provide favorable results almost immediately.

It is gratifying to have a patient who enters our office in pain leave feeling significantly better while knowing their particular issue has been adequately addressed, he says.

After graduating high school, this Laurens native went to Clemson University and majored in health science. He then went on to the Medical University of South Carolina College of Dental Medicine, where he earned his doctorate in dental medicine in 2007.

It was there he met his wife, Kristen, who was also a student at MUSC and a Clemson alumna. Dr. Word practiced dentistry for two years in Charleston before moving back upstate and becoming the owner of Lyman Family Dentistry. After five years in Lyman, he and his wife truly felt called to move back to this special place to continue their careers and raise their family. 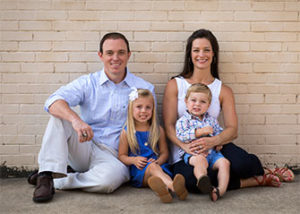 Dr. Word and his wife have a daughter named Morgan and a son named Landon. He and his family love to spend all their time together attending Clemson sporting events and boating on the lake. 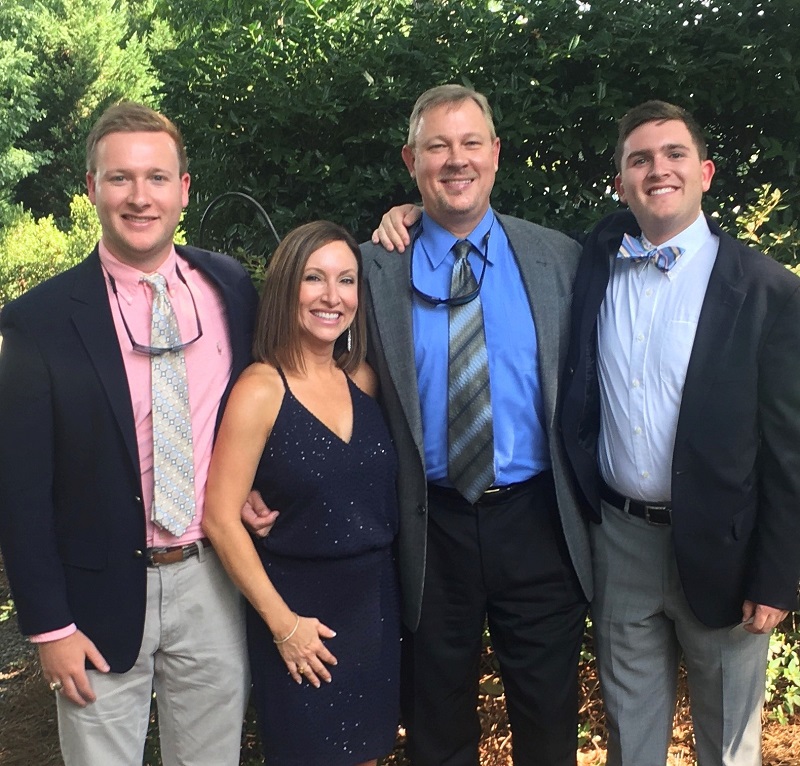 Dr. Johnson was born in South Carolina and received his undergraduate degree from Clemson University in 1987 and his Doctorate of Dental Surgery (DDS) in 1992 from the University of North Carolina at Chapel Hill.

Dr. Johnson and his wife, Karla, moved to York, SC in 1993. After practicing dentistry with his uncle for 5 years, he built his own office in 1998. Dr. Johnson sold his practice in 2019, and he and his wife are excited to move to the Seneca area. Al and Karla have two sons, Cas and Garrett, who are also Clemson graduates.

Dr. Johnson is a member of the American Dental Association and the S.C. Dental Association. He served a 3 year term as a delegate for the SCDA, representing York County, and is a past President of the Tri-County Dental Society. Besides his involvement in the dental organizations, he served as President of the York Rotary Club 2000-2001. Dr. Johnson is also a former trustee (2008-2016) of York School District #1. 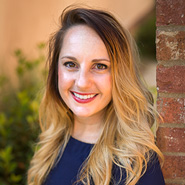 Heather joined our practice in October 2010. She loves the opportunity to meet new patients and educate them about dental and oral health.

Heather is married to Jeff and they foster dogs that are awaiting their forever homes. When she isn’t working, Heather is working out; she loves Crossfit. She also enjoys spending time with her nephews. 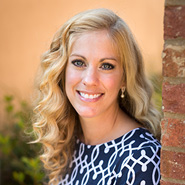 Pam joined our practice in March 2017. She earned an associate’s degree from Greenville Technical College in 2004. She loves getting to know her patients and understands the individualized care they require. She also enjoys educating patients about the connection between a healthy lifestyle and optimal oral hygiene. Pam says that she is very excited to work for a truly compassionate and caring dentist.

Pamela and her husband, Jason, have two children. When she isn’t working she enjoys spending time with her family, running and working out. 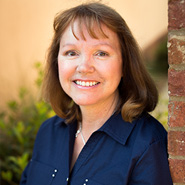 Sue became a member of our team in 2013 and she says she loves working with Dr. Word. She earned an associate’s degree in dental hygiene in 1982 from Southern Illinois University.

Sue is married with three adult children and one grandson.